Female trailblazers, authors, poets, and characters that will inspire your classroom

In fifth grade, I dressed up as Amelia Earhart, the first woman to fly solo across the Atlantic Ocean, and delivered a book report about her life, her harrowing flight, and ultimate death at sea. Then and now, I am in awe of her bravery.

As a female founder of a tech company, I owe a lot to the female trailblazers before me who paved the way so that I could succeed. I also owe a lot to the teachers in my life, who constantly exposed me to literature and history that included and celebrated awesome women.

As educators, I believe that an important part of our role is to help students imagine their “possible selves.” Literature is a great way to reinforce this. To help you get started, we have created this list of ten of our favorite CommonLit texts celebrating incredible women and female protagonists.

This Highlights Magazine text follows the strong female friendship between Shanti and Jodi. During reading, students should track how Shanti’s internal conflict reveals the overall theme.

After reading the story, have students discuss what it means to be a friend. Discuss how women in their own lives have taught them to be thoughtful in their friendships.

This biographical text presents a perfect opportunity to use the Related Media video about the lack of female umpires in other parts of the world. This will give students more context about Amanda’s accomplishments and can spark a discussion about including and celebrating women in sports.

The world’s eyes have been on Malala, a Pakistani teen who famously advocates for female education along with her family. The piece illuminates the incredible accomplishments of this young woman as well as her commitment to being a “normal” girl.

This inspiring text is a perfect way to introduce the bravery of young women around the world. After students read about Malala Yousafzai, assign the paired texts “Marley Dias: The 13-Year-Old Activist & Author” to have students identify the similar theme of overcoming adversity.

In this poem, Teri Ellen Cross Davis draws on the personal experience of her mother braiding her hair as a child. Ask students to identify the author’s use of imagery to convey strong sentiments of love for her mother — and ultimately strong feelings of love for herself.

Use the CommonLit discussion questions to facilitate a conversation with your class about the value of small expressions of love and how they can build relationships. Finally, ask students to consider how different female role models and figures in their lives give them support and confidence.

This informational text describes the pivotal and often under-recognized role Black women played in advancing the Civil Rights Movement. Students will learn about key women activists and leaders in the movement, such as Ella Baker, Septima Clark, and Viola Liuzzo.

As they read, ask students to identify the impact women had on the Civil Rights Movement and the unique challenges these women faced in their fight for racial and gender equality.

This informational texts pays homage to the incredible influence of female fighter pilots in WWII. The Women Airforce Service Pilots (WASP) were a group of women who rose to the occasion and served their country without promise of recognition or thanks.

This is a perfect text to use during a U.S. history class or before a student discussion about the evolution of the Army, Navy, and Air Force.

In this poem, the speaker meets “Prejudice.” Through this metaphor, the poet reveals the issues a woman faces in the 19th century. Ask students to identify ways that Perkins Gilman uses figurative language in the poem to portray the prejudice against women.

This biographical text highlights the accomplishments of acclaimed computer scientist and Navy Rear Admiral Grace Hopper who became one of the most important innovators of her time in a male-dominated field.

Use this text to support STEM-related literacy units and facilitate a discussion with students about ways society can better support women in STEM fields. Which one of your students will be the next Grace Hopper or Katherine Johnson?

“Excerpts from The Awakening” by Kate Chopin (11th grade)

Kate Chopin is widely regarded as one of the most influential American feminist authors. The Awakening deals with the traditional role of women and mothers at the end of the 19th century. These excerpts are rich with figurative language and examples of characterization. Changes in Edna’s romantic relationships and roles in the household serve as commentary on larger movements of women’s suffrage and advancement during the time period. Students can focus on these literary devices and explore how the author uses them to support the text’s themes and to show/illustrate Edna’s growth as a character.

Gloria Steinem is an American feminist, journalist, author, and activist widely recognized for her role as a leader of the feminist movement in the 1960s-1970s. In this text, students will read Steinem’s testimony before the United States Senate on May 6th, 1970 in support of the Equal Rights Amendment.

Assign the paired text, “Address to Congress on Women’s Suffrage,” and ask students to discuss how the status of women appears to have changed or remained similar from 1917 to 1970 when these two historical speeches were delivered.

There is so much more!

If you have any suggestions for more texts celebrating female writers or other influential historical figures, please send your requests to curriculum@commonlit.org or start a discussion in the comments section below! 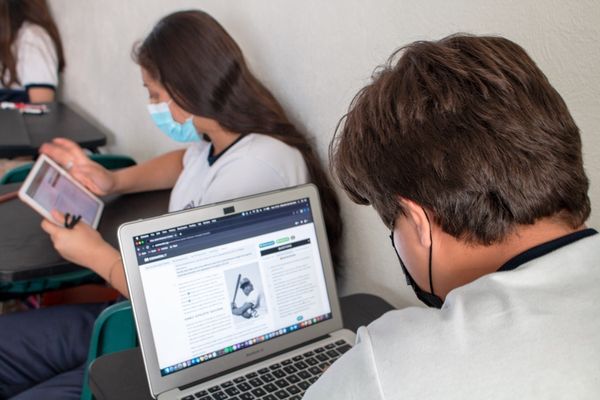 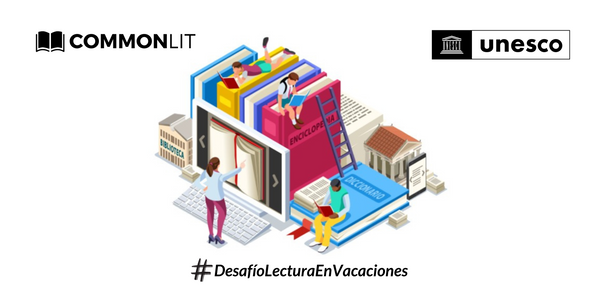 Use these lessons to facilitate discussion and help students process complex emotions around tragic events. If you’ve dealt with grief in your own life, you know that it never really leaves you. For some children as well as adults, it can take years to process a traumatic event. These