by The United States Congress 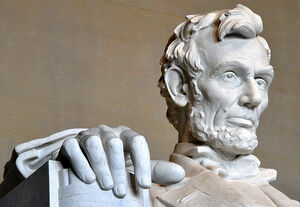 President Lincoln issued the Emancipation Proclamation during the height of the Civil War. It was directed at the eleven states still in rebellion and decreed that all slaves in these rebelling states were freed.

Pair “The Emancipation Proclamation” with the “Fugitive Slave Act of 1793” and ask students to compare these historical documents, both of which address the status of slaves.
10th Grade Historical Document 1970L 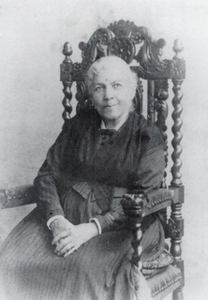 What Slaves Are Taught To Think of The North

Harriet Ann Jacobs (1813-1897), who wrote under the pseudonym Linda Brendt, was an American slave who eventually escaped and became an abolitionist. "What Slaves are Taught to Think of the North" is a chapter from Brent's memoir Incidents in the Life of a Slave Girl, published in 1861. In it, Jacobs provides a true account of her experience as a slave, and writes about the lies slaveholders told their slaves to keep them from running away to the North.

Pair “What Slaves are Taught to Think of the North” with the “Fugitive Slave Act of 1793” and ask students to discuss the measures many Americans and American government took to prevent slaves from gaining freedom. How did slaveholders and other supporters of slavery justify these restrictions? How did prejudice produce these behaviors?
9th Grade Memoir 930L 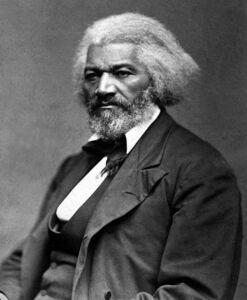 The Narrative of the Life of Frederick Douglass: Excerpts from Chapters 1 & 7

In these excerpts from Frederick Douglass' autobiography, African American hero and champion for the Freedmen of America tells audiences how he learned to read.

Pair the Fugitive Slave Act of 1793 with "Narrative of the Life of Frederick Douglass: Excerpts from Chapters 1 and 7" to open discussion about the long-term effects of slavery. How did slavery threaten American democracy?
9th Grade Autobiography 930L 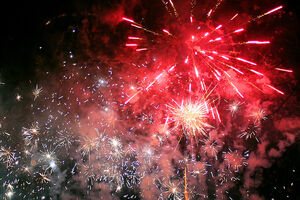 What to the Slave is the Fourth of July?

Frederick Douglass (1818-1895) was an African American social reformer, orator, writer, former slave, and leading abolitionist. In this speech delivered to a crowd of abolitionists in New York, Douglass reminds his audience of the inherent hypocrisy of an "Independence Day" for people enslaved.

Pair the “Fugitive Slave Act of 1793” with “What to the Slave is the Fourth of July?” and ask students to discuss the history of slavery in the United States.
11th Grade Speech 1140L 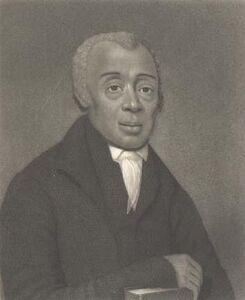 To Those Who Keep Slaves, and Approve the Practice

In this essay, prominent African-American scholar and minister Richard Allen meditates on the inhumanity of slavery.

Pair “To Those Who Keep Slaves, and Approve the Practice” with “Fugitive Slave Act of 1793” and have students re-consider the speech through the lens of the Fugitive Slave Act. How does reading the Act advance their understanding of the codification of slavery as an American institution? How do students think this contributed to the difficulty faced by abolitionists in convincing people to fight against the existence of slavery? How does Allen deal with and respond to the issues presented in the Fugitive Slave Act?
11th Grade Speech 1730L