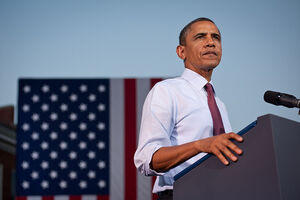 On the evening of February 26, 2012, Trayvon Martin, a 17-year old African American boy from Florida, was fatally shot by a George Zimmerman, a neighborhood watch volunteer. Zimmerman was charged with second-degree murder and was found "not guilty" by a jury in July of 2013. These are the remarks of President Barack Obama after the trial.

Pair “President Obama’s Remarks on Trayvon Martin Ruling” with “The Scottsboro Boys” and ask students to compare the events and trial that followed Martin’s shooting with the Scottsboro Boys. How does race continue to be a factor in the criminal justice system? How much has this changed since the Scottsboro Boys? What would students like to see change in the future?
10th Grade Speech 1300L 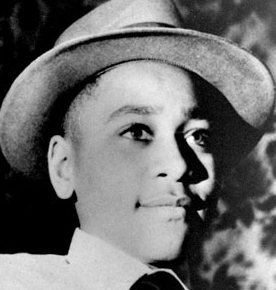 This informational text explains how the murder of Emmett Till helped spark the Civil Rights Movement.

Pair “Emmett Till” with “The Scottsboro Boys” and ask students to compare how the justice system is depicted in the South in both texts. How did the skewed legal system of the time benefit Emmett Till’s murderers just as much as it condemned the Scottsboro Boys? How did these two events impact the Civil Rights Movement?
7th Grade Informational Text 1070L 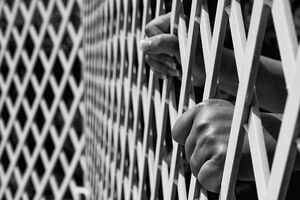 This interview explores a landmark Supreme Court decision and the state of juvenile justice today.

Pair “Gault Case Changed Juvenile Law” with “The Scottsboro Boys” and ask students to analyze the experiences of children in the juvenile court system. What is the role of the children in these cases? How much power do they have over their cases?
7th Grade Interview 900L

Pair “The Scottsboro Boys” with “Plessy v. Ferguson” to provide students with additional information about legal processes in the Jim Crow South. Ask students to discuss how both court cases contributed to change in America. How do both texts show how the justice system treated African Americans unfairly?
7th Grade Informational Text 1180L 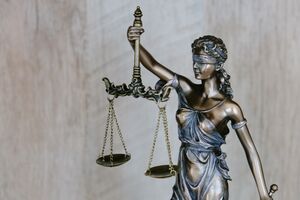 In this text, students learn how the jury system developed, particularly in England.