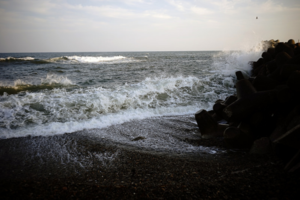 Excerpts from The Awakening

In these excerpts from Kate Chopin's novel The Awakening, Edna Pontellier struggles with what is expected of her as a mother, a wife, and a woman. 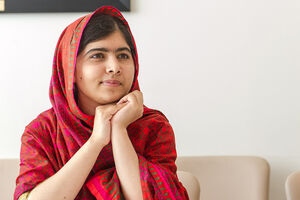 Malala Yousafzai (born 1997) is a Pakistani activist for female education and the youngest ever winner of the Nobel Peace Prize. Malala is from the Swat Valley in northwest Pakistan, where the local Taliban has banned girls from attending school. Malala, whose family ran a chain of local schools, publicly stood against the Taliban's actions and launched an international movement, surviving an assassination attempt by the Taliban on October 9th, 2012. The article discusses this incredible young woman and her continuing advocation for universal women's education.

Pair "Malala Yousafzai: A Normal Yet Powerful Girl" with "Why Afghanistan's 'Underground Girls' Skirt Tradition to Live as Boys." Teachers may choose to have students compare and contrast the experiences of young girls living in Afghanistan with those of Malala Yousafzai, who grew up in the neighboring country of Pakistan.
6th Grade Informational Text 820L 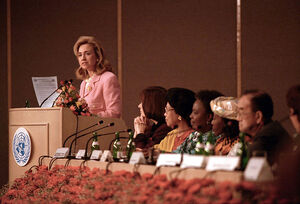 Pair “First Lady Hillary Clinton’s Address to the United Nationals First World Conference on Women” with “Why Afghanistan’s “Underground Girls” Skirt Tradition to Live As Boys” and ask students to discuss the progress in women’s rights around the world since Clinton’s 1995 speech in reference to the 2014 article on women’s rights in Afghanistan.
10th Grade Speech 1200L 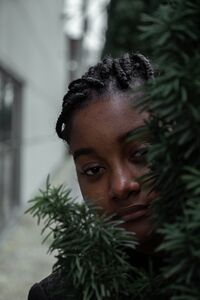 In Nikki Grimes' poem "Jabari Unmasked," a speaker describes hiding their identity from the world.

Pair “Why Afghanistan’s ‘Underground Girls’ Skirt Tradition to Live as Boys” with “Jabari Unmasked” and ask students to discuss how the two texts explore hiding one’s identity. Why do the people in the two texts hide who they are? What pressures or expectations from their surroundings encourage them to hide?
8th Grade Poem 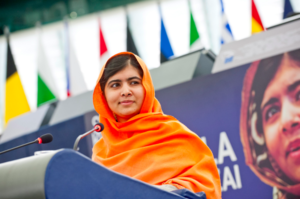 In "Malala Yousafzai's Nobel Acceptance Speech," Yousafzai accepts the Nobel Peace Prize and speaks about the importance of education.

Pair “Why Afghanistan’s ‘Underground Girls’ Skirt Tradition to Live as Boys” with “Malala Yousafzai’s Nobel Peace Prize Lecture” and ask students to consider how this practice in another Middle Eastern country relates to the issues that Malala discusses in her speech. What does this cultural practice reveal about gender expectations in Afghanistan? Ask students to consider what Malala would likely say about this practice.
8th Grade Speech 960L 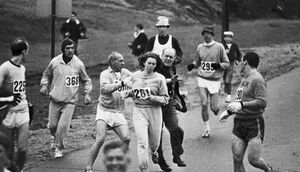 Pair “Why Afghanistan’s ‘Underground Girls’ Skirt Tradition to Live as Boys” with “First Woman To Wear A Boston Bib Races Again, 50 Years Later” and ask students to discuss how women and girls’ options are more limited because of their gender. How do some Afghan girls avoid the oppression and unfair treatment that they face because of their gender? How does this compare to Kathrine Switzer’s actions to participate in the Boston Marathon?
7th Grade News 990L 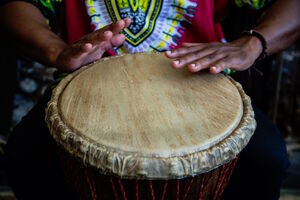 In "Drum Dream Girl," a young girl dreams of playing drums in a society that only allows boys to play the drums.