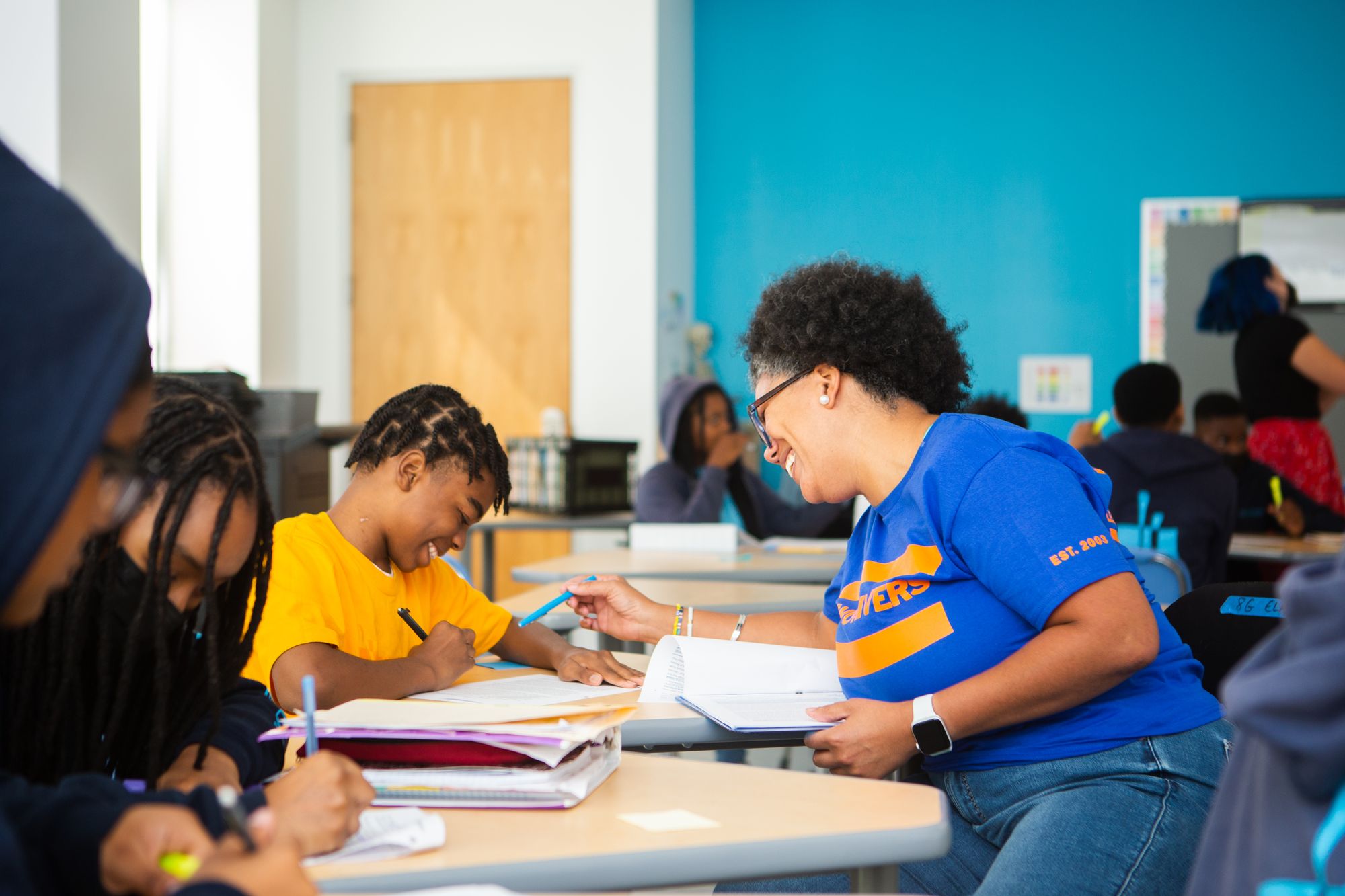 Each year on December 10th, The Norwegian Nobel Committee awards the Nobel Peace Prize to a person or organization for their significant contributions to improving society. At the award ceremony, the winner gives a speech that is connected to their work..

Boost your ELA curriculum by introducing these famous acceptance speeches by Nobel Peace Prize laureates. These speeches will challenge your students to analyze figurative language, examine tactics of persuasive communication, and reflect on major historical events. Our guiding questions will have your students discussing important themes such as social change and revolution, war and peace, and freedom and equality.

In Pakistan,14-year-old Malala Youzafzai was attacked by the Taliban for fighting for girls’ education rights. After surviving the attack, Malala continued to advocate for the right to education. As the youngest Nobel Peace Prize laureate, Malala speaks about her dedication to ensuring world leaders provide equal access to education for women and girls.

After reading this speech, encourage students to reflect on the importance of equal access to education with Discussion Question 3, “In the context of the speech, what is the goal of education? Why does Yousafzai believe access to education is so important for all children? What can they accomplish with it?”

After surviving the Holocaust, author, professor, and human rights activist, Elie Wiesel, became known as the “messenger of mankind.” In Weisel’s 1986 Nobel Peace Prize speech, he highlights the importance of speaking up when facing oppression and his continued advocacy for human rights for all people.

Pair this speech with the informational text Elie Wiesel by the United States Holocuast Museum to provide additional information about Wiesel’s life and accomplishments. Have students discuss the impact that Wiesel had on the world by sharing his experiences from the Holocaust and why it is important to remember these tragic moments in history.

After 51 years of segregation and oppression, Nelson Mandela worked with fellow state leader F. W. Klerk to successfully end Aparteid in South Africa. Together in 1993, Mandela and Klerk won the Nobel Peace prize for their significant efforts in the Anti-Aparteid Movement. In his famous speech, Mandala speaks from the collective “we” to discuss major human rights issues such as racism, poverty, and war.

After reading Madala’s speech, have students complete Discussion Question 1, “In the context of the text, how do people create change? How might Mandela's speech contribute to future change? Cite evidence from this text, your own experience, and other literature, art, or history in your answer.” If you want students to work on their writing skills, have students write down their answers before starting the class discussion.

Barack Obama, the 44th President of the United States, won the Nobel Peace Prize for his work in strengthening international relations. In his acceptance speech, Obama speaks on appropriate actions in times of war and outlines his goals for achieving justice and global peace.

As students read, have them take note of how Obama believes the world can achieve peace. Have students complete Discussion Question 1, “Do you agree with Obama's views on war and peace? Why or why not? Which of Obama's points do you find most compelling in achieving peace? Do you think we can have peace without war?”

Baptist minister and activist, Martin Luther King, Jr., became the most prominent leader of the Civil Rights Movement. King was known for encouraging nonviolent protests against racial injustices. In King’s 1964 Nobel Peace Prize speech, King speaks about the public’s response to the movement as well as his dedication to reaching racial equality through nonviolent measures.

Pair this text with King’s “I Have A Dream” speech to compare the style of the two speeches. How does King use figurative language in these two texts? How does his use of language contribute to the development of ideas in each text? How would this language appeal to an audience?

The 39th President of the United States, Jimmy Carter, advocated heavily for human rights and global peace. In 2002, Carter won the Nobel Peace Prize for his significant contributions to ending human suffering. In his acceptance speech, Carter speaks about world powers working together to close the poverty gap and fighting for human rights for all.

After reading, have students complete Discussion Question 3, “How does Carter suggest the United States contribute to securing international peace? In the time that has passed since Carter gave this speech, do you think the United States has come closer to achieving what Carter wanted? Why or why not?” Encourage students to cite real world examples to create text-to-world connections.

Looking for more famous speeches and texts to support reading comprehension for your secondary students? Check out the CommonLit library!

If you’re interested in learning about CommonLit’s free digital literacy program, join one of our upcoming webinars! 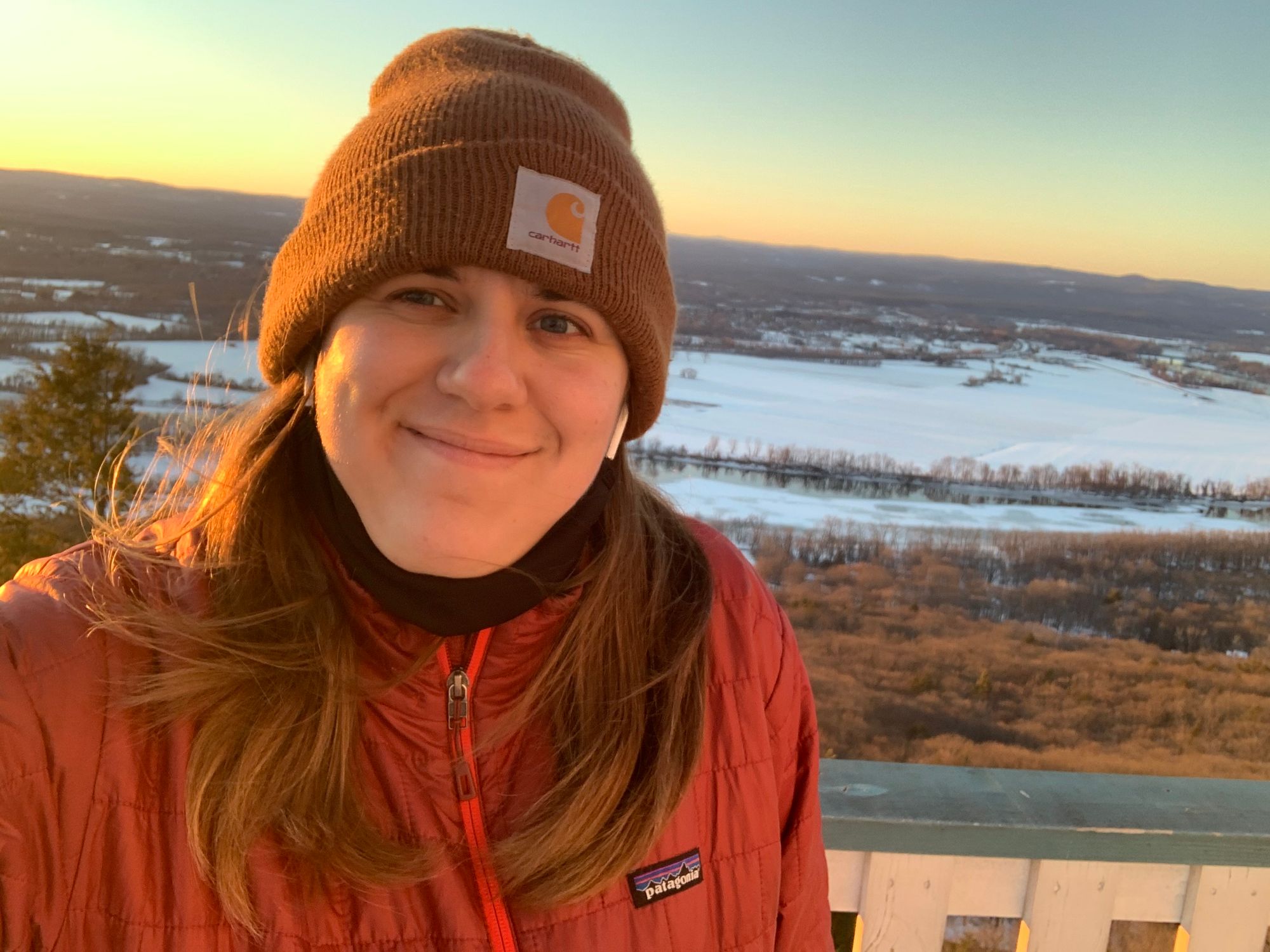 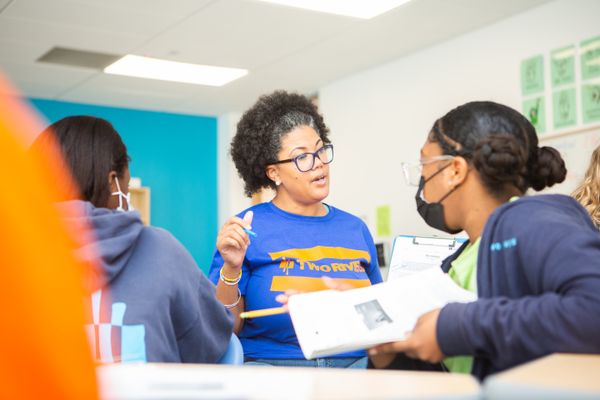 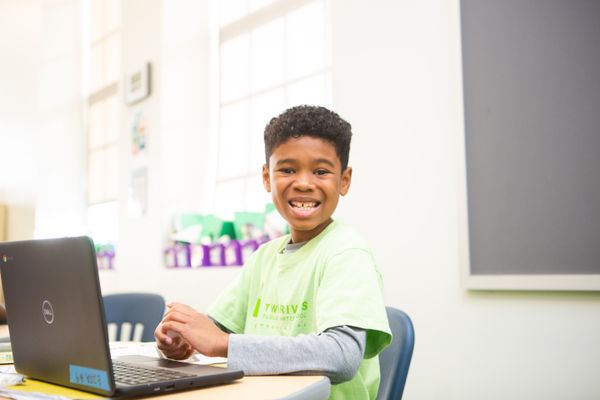